A Cup of Tea & an Afternoon with Dad

This Father’s Day, gift Dad an afternoon. No luxury watch, no fancy perfume, no branded pen, just a few leisurely hours spent with you over a nice cup of tea. Over the years, life has gotten busier and the family lunches on Sunday have gotten shorter. Mum probably calls around midweek to see what you’ve been up to, and Dad probably gets to hear all your news from her. This Father’s Day, turnup with a box of tea, plenty of time on hand and the idea of doing something fun with Dad. This will probably surprise him more than any gift you can buy.

Here are a few ideas on how to spend the afternoon:

Bring out the old chessboard

Or your dusty carrom board or the old TT racquets or even a deck of playing cards. Any game you enjoyed playing with Dad when you were a kid but haven’t touched in a while. Draw up a score sheet. There was a time when Dad used to let you win, then you got older and began winning fair and square. Now, who knows? Maybe you’ve gotten rusty. Maybe he’s finally found the time to put in some practice. And maybe you’ll both enjoy the game so much that you’ll wonder why in the world you don’t play more often. Set up the game and brew two cups ofour delicious Darjeeling Excelsior. A lively black tea with a rich musky flavour, it’ll keep both of you alert and happy through the game.

Look at old albums together

Remember those family trips you took during the summer vacations? The mountain holiday where you spent an hour trekking up to Echo Point, just to shout out your own name and hear it back again? Or that beach trip where you and your sister held Dad’s hand, knee-deep inwater, as you waited for the waves to crash over you? Dig out those old albums and relive those days. Wonder at how simple the pleasures were back then. Get tempted to plan another family holiday – this time, with your parents and your children.  And while you’re at it, enjoy a cup or two of our classic Imperial Earl Grey Black Tea. Flavoured with fragrant bergamot oil with distinct citrus notes, the Imperial Earl Grey is satisfying and refreshing at the same time. 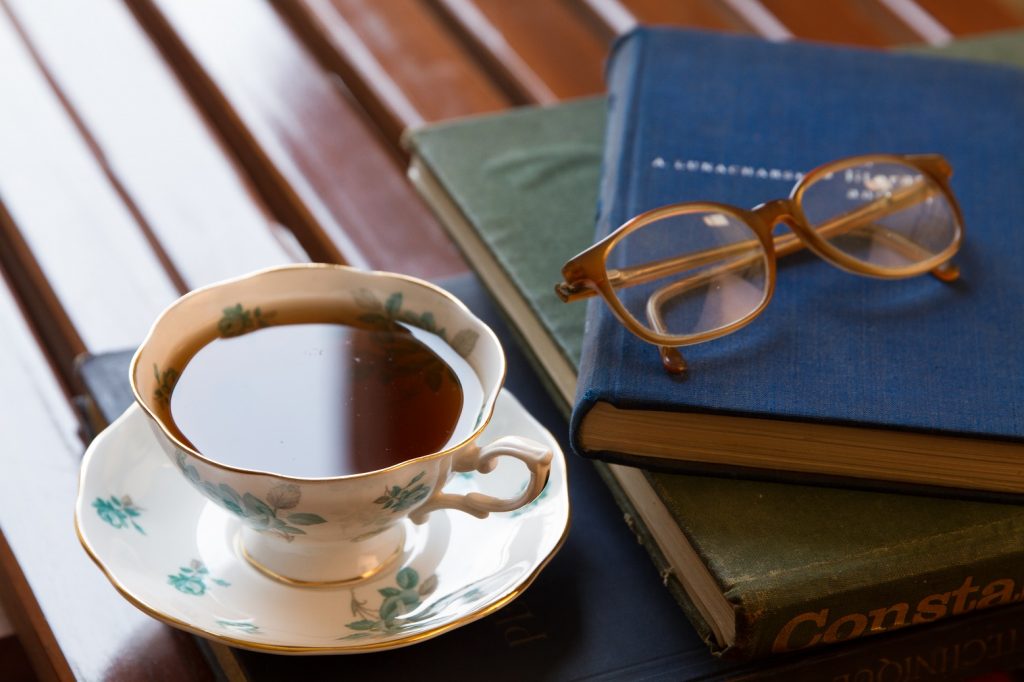 The World Cup is on and this year Father’s Day coincides with three matches. Dad was the one who probably introduced you to cricket, chances are you watched your first match with him, groaning when he groaned and clapping when he cheered even though you were too young to know what was going on.

Over the years, you became cricket-viewing buddies, he’d give you a running commentary even though you were right there and could see exactly what was going on, he’d hold forth on why the Indian bowlers were the best and tell you why the umpire’s decision in the second half of the match was completely incompetent and soon you understood the finer nuances of the game just the way he wanted you to. But then you got older and life took over, and now it’s been years since you and Dad have watched a match together.

This Father’s Day, change that. Prepare a hot snack and brew a pot of our aromatic Spice Carnival Black Tea. Anchored in cinnamon, cardamom and cloves, this dense tea offers a delicate blend of spicy sweetness and earthy undertones. A great tea for a great match.

Have a real conversation

When was the last time you had a real conversation with Dad? Not about what was happening at work or about the family gossip, but about the bigger picture. About life. Ask him about his childhood or maybe about yours. If he could go back and do something differently, what would it be?Getsome  solid parenting advice. Your Dad is a treasure trove of wisdom. And stories. This Father’s Day, make the time to listen. Brew a big pot of our Rwandan Treasure, it is bright, copperyand deliciously aromatic. Serve it with milk and sugar just the way Dad likes it and settle in for a good chat. 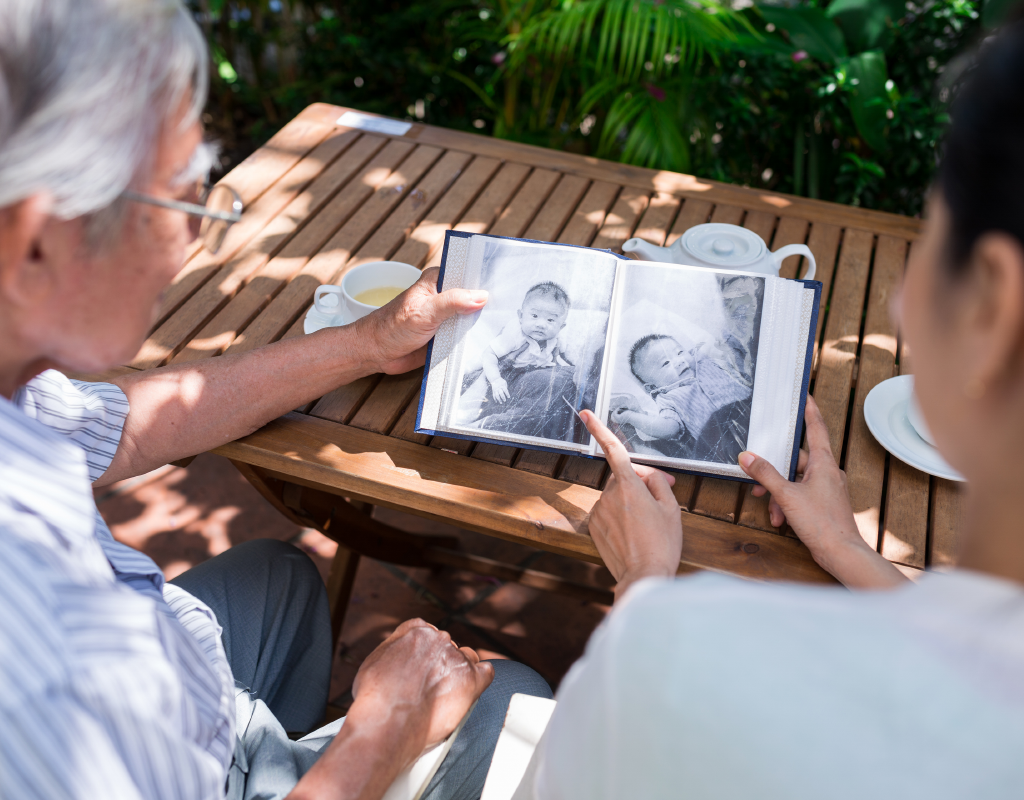 Explore our gifting section to see what tea you can gift your father. There are some fine black teas, some exotic tisanes, a variety of refreshing green teas as well as some delectably aromatic and fruity infusions. Pick any and be assured of a memorable afternoon.